If you are arriving in Amsterdam for the upcoming holidays, chances are you’ll be greeted by a big surprise. Huge illuminated billboards have been installed around our Central Station and the Red Light District, informing visitors about the ‘0.0% ZONE’.

This is a serious warning! From now on drinking alcohol in public spaces will be punished immediately. Those who are caught drinking alcoholic beverages on the streets of Amsterdam can expect a (steep) €95,- fine. Consumption of alcohol was never really allowed in public in Amsterdam. But now that this message is communicated more clearly to the city’s visitors, police and city officials (handhaving) can take a more targeted approach to those who do not stick to the rules.

Before, police would warn public drinkers about their violation first. Now that the rules are shown around the city’s most important public spaces; nothing stops them from issuing a fine on the spot. And don’t think you can outsmart them by giving officers your wrong address so you don’t receive the fine. Thanks to mobile debit-card readers, these fines can be payed right then and there.

This is just one of the many restrictions laid out by the new mayor Femke Halsema. To try and counteract the ‘terror’ experienced by locals – as a result to the dramatic increase of large groups of tourists in the city’s center.

Big groups of (drunk) tourists are often a point of frustration for locals who are trying to live their everyday lives. Public urination, noise disturbance until late at night and damages to private property happen on a daily basis in the heart of our beautiful city. Right next to families bringing their kids to school and going to work themselves in the morning.

To bring a stop to the ‘Disneyfication’ of Amsterdam, mayor Femke Halsema also encourages bars and cafés to take their responsibility. Starting in 2019, the city will increase its surveillance in bars and cafés to make sure no alcohol is being served to people who are already drunk.

Above that, the mayor has issued a ban on evening tours through the city center starting april 2019. It is believed that Amsterdam will issue similar laws in the near future and both residents and entrepreneurs in the area should start noticing that soon.

Are you looking for a comfortable place to have a drink and smoke a joint at the same time? Then don’t bother going out in the cold! CoffeeshopAmsterdam Café on the Singel 8 in Amsterdam is the place to be. You can find this smokers friendly café on a 5 minute walk from our Coffeeshop Information Centre Amsterdam: 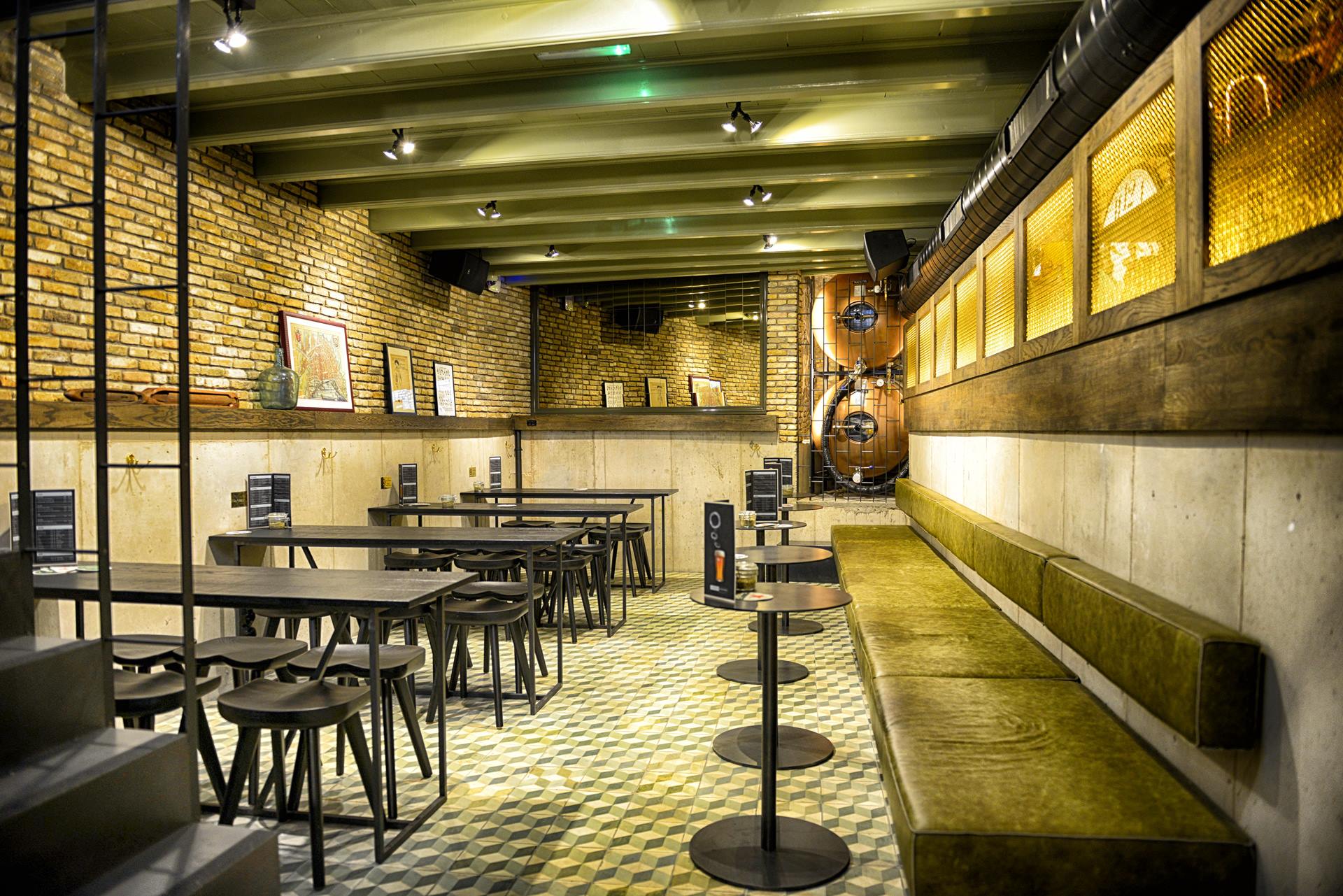