Cannabis has been a huge part of American culture for centuries, and though it is not indigenous to the Americas, weed has made a huge economic, political, and cultural impact there once introduced from the Old World. Nowadays, Old-World cannabis strains are still considered the best weeds on the planet, and with Amsterdam being the world’s cannabis capital, many American growers wonder whether they can recreate the same effects growing Old-World strains on American soil. Right now, we are going to look at some of the possible benefits of growing classic Old-World weed strains in the US and the ways you can get your hands on some quality seeds from Europe. Let’s talk about growing Amsterdam weed in America!

The History of Weed

Though we don’t know for sure, it seems that marijuana and the tradition of its recreational consumption come from Central Asia, and we can even find sporadic mentions of the mysterious herb that intoxicates like wine when thrown into the fire in Ancient Greek texts by Homer and Herodotus. Subsequently, weed has been introduced to the Americas by European colonists who used cannabis as both a perfect fiber for creating clothes and sails and as a recreational substance. Up till the 1850s, anyone could grow and do whatever they wanted with weed, and people soon discovered its medicinal and recreational potential. In the early 1900s, the laws were passed to restrict the consumption of hemp, and this has inevitably led to getting banned across the US.

As of now, though, four US states declared the recreational weed completely legal, and 19 more states legalized the medicinal use of cannabis. This caused the cannabis industry to boom, and many growers now want to grow their own weed, both American and European strains. Right now, Americans cannot just buy weed or seeds from Amsterdam and get it delivered to their doorstep. The good news is that you can find ways to buy seeds from Amsterdam and get those shipped to you from the UK. With a little British stopover, growing Amsterdam weed in America suddenly becomes a lot easier.

Why Grow Amsterdam Weed In America?

The US is a vast country with a variety of fertile regions that are perfectly suited for farming. That means these regions are also suitable for weed farming. Such regions as the Emerald Triangle, Oregon, Washington, Florida, Kentucky, and Tennessee are perfect for growing weed. That’s the first reason why growing weed in the US is a great idea. Some of these areas, Florida in particular, are already occupied by the commercial cannabis growers. They cultivate a variety of weed strains that originate from the Old World.

Basically, all the strains of weed that grow on the territory of the US come from the Old World. That means you’d be growing Old World weed anyway. However, over the past decades, local cultivars came up with the unique new strains. These strains combine a variety of original Indica and Sativa weeds into hybrids. These hybrids are the second reason as to why you might want to grow Amsterdam weed in America. This is a complicated process, yet many commercial growers already yield their own unique types of pot you would not see in Europe.

Experimentation leads to the new inventions in the cannabis industry. As of now, there exist countless types of weed called Hybrid strains. A good thing about hybrids is that you can create any kind of weed, have different effects and different tastes. Let’s say, you order two different strains of weed from Europe – one Indica and one Sativa strain. Given you have the knowledge and the proper equipment, you can now combine those genetics. You could create an entirely new weed that is unique in terms of color, taste, and the effect it produces upon the smokers.

By growing weeds that are indigenous to the Old-World countries, you can come up with a variety of exciting combinations that lead to unusual trips. Of course, not all of the experiments are entirely successful. However, if you are patient and persistent, you can find your perfect strain and grow yourself a great hybrid weed. What’s good about hybrids is their potential to mix various traits into new strains. With hybrids, your growing options expand exponentially. You can grow a weed that gives people a steady and clean high. You could also develop a weed that grows fast, or a weed that does not require much care while growing. The list goes on. As long as you have some feeling for what smokers want, you can start to grow just that!

As more and more states across the country legalize weed in one way or another, people’s demand grows. As a result, the market becomes more diversified. People want new weed; they want a new experience, new edibles, and new highs. If you aim for commercial cultivation, the best idea is to come up with at least one new strain. Ideally, this strain would get popular among the more avant-garde smokers. In addition, you’ll want some classic strains that would attract more conservative smokers who do not want to try new stuff too often. 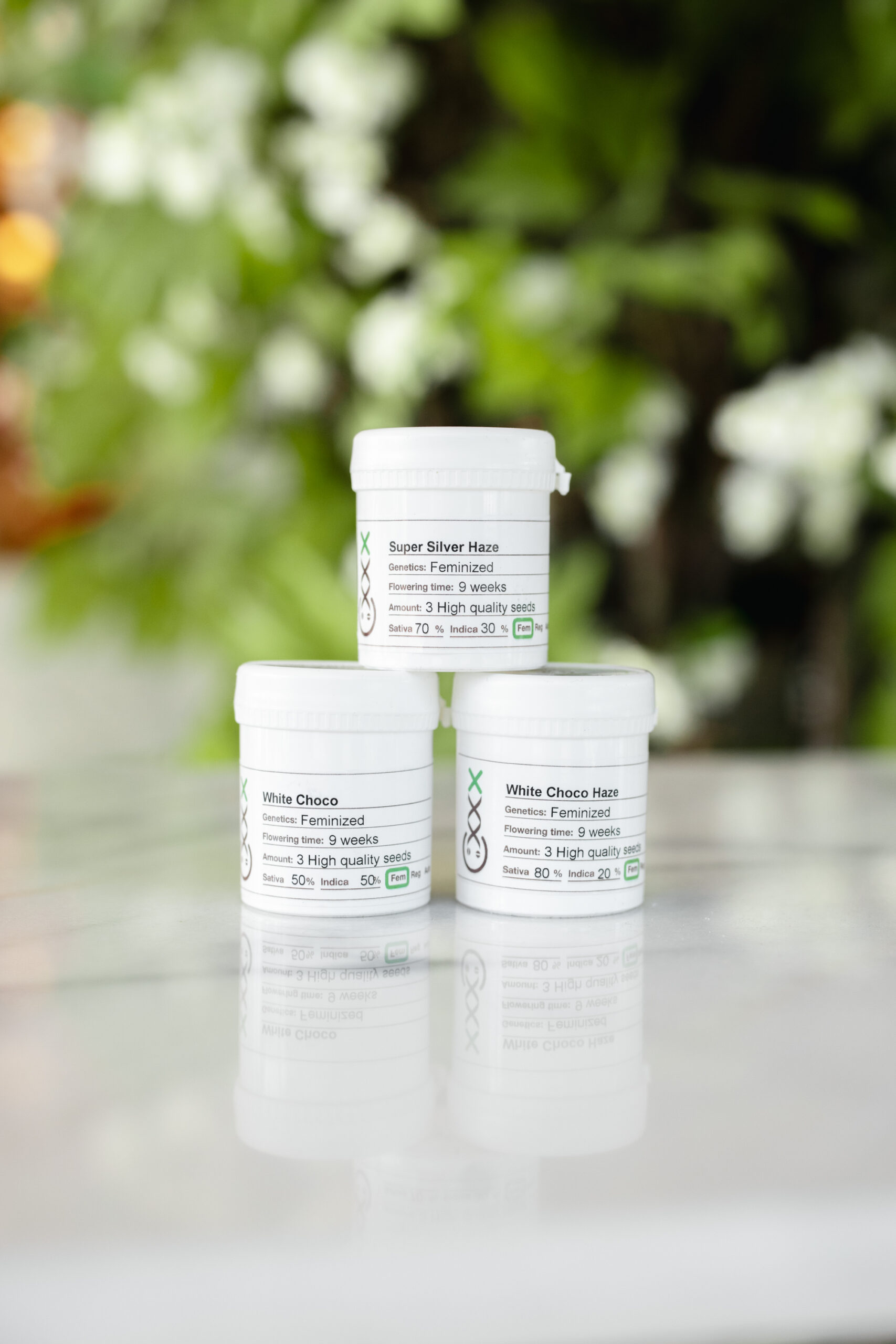 Political And Social Situation In The US

An important factor that might benefit your growing endeavor is your political and social situation. At present, America becomes more and more accepting of pot and its recreational use. Sure enough, this statement is applicable to many more countries. Still, in the US in particular, the legalization of weed is an already ongoing process. More and more states start to consider it as an option. Some even completely legalize the consumption of cannabis.

Entering the market right now is a good idea for those with a commercial mindset. With some luck, growers can occupy the niche that is sure to bloom within the following years. Recreational cannabis has been around for a long time. Still, it is only within recent years that it started to become legal in several countries around the world. It means that becoming a commercial grower is a good idea that could turn out to be a profitable business. 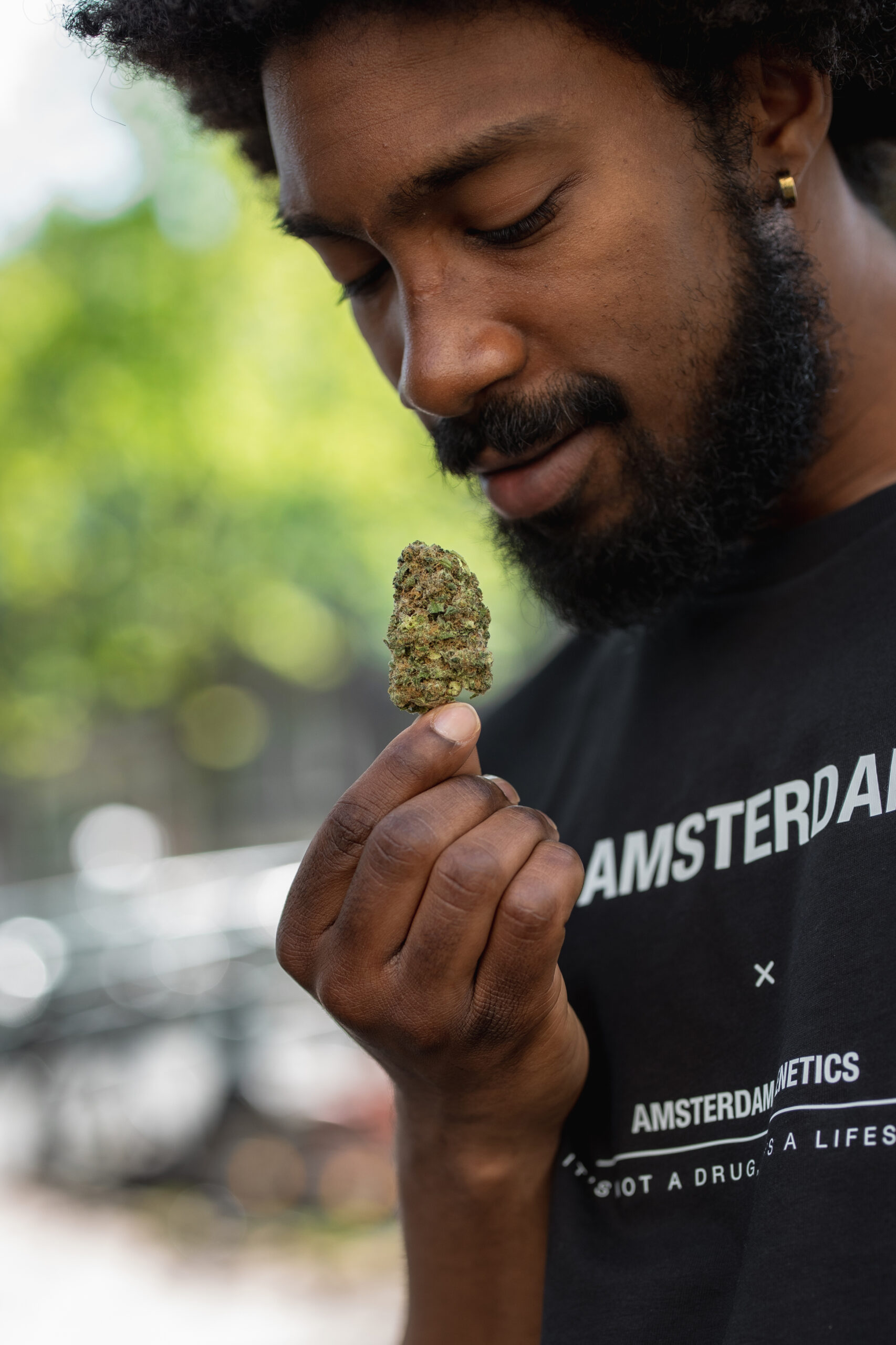 Let’s be frank, people love cannabis. It is only because of the decades of media misrepresentation that some people believe it to be dangerous or harmful. That’s just the recreational aspect we’re talking about, though. Responsible consumption of marijuana can lead to numerous health benefits. This explains why more and more people now turn their eyes to this previously banned substance.

In the US, in particular, society has become much more accepting of weed. It is now clear that this substance is going to become even more popular across the country. It is only a matter of time till more states start to legalize medicinal and recreational cannabis. That’s why it might just be a perfect time to try and enter the market and occupy the niche right now. Experimenting with Amsterdam weed in America might be your ticket to an unparalleled smoke – or to that lucrative niche position, if you want to make a buck!

Growing Old-World weed from Amsterdam in the New World of the US is a great way to enter the international grower community and create new strains of pot that are unique to the American public. If you want to grow weed for yourself, it is also a great way to pack on some classic seeds that yield in a great product you’ll be proud to smoke with your friends. Right now, it is a great time to start growing Amsterdam weed in America. You can totally ship some of the best Old-World seeds from the UK and start working on your very own growing station. Keep your eyes peeled for the new opportunities, and you’ll be able to make something good of those amazing seeds.