Despite the desire for independence marked by Brexit, as far as cannabis is concerned, the United Kingdom seems to be following the European trend of progressive legalization. British phlegm seems to prevail over repressive policy by raising public awareness and relaxing criminal law in some cases.  Where do the Brits stand on cannabis legalization? This blog takes you across the Channel to decipher the current status of cannabis in the UK.

Medicinal Cannabis In The UK

Since 2018, citizens have (in theory) been legally allowed to use medical cannabis in the UK for specific conditions such as multiple sclerosis and epilepsy. However, in practice it is a different story; in 2018, only 3 children with epilepsy were able to receive a prescription for cannabis-based treatment from the NHS.

Access to cannabis products such as Sativex appears quite restricted due to Kafkaesque legal stipulations. And the most disturbing is that patients who can afford to pay for a private prescription are more likely to benefit from medicinal cannabis legalization. However, some citizen initiatives have helped to unblock a bogged-down situation to allow cancer patients or children with epilepsy to benefit from the virtues of medicinal cannabis. 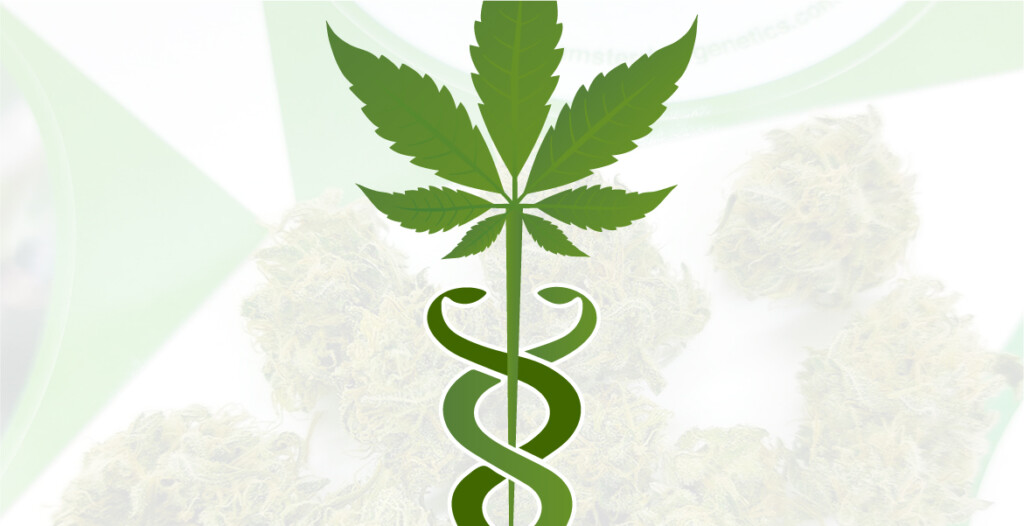 The case of Andrew Baines in 2020, a patient himself, who illegally grew and supplied cannabis to a hundred patients who were unable to obtain it through the official medical channel, comes to mind. At the time of his arrest for growing 30 plants and distributing a Class B drug, he was loudly defended and supported by all the patients he had helped and the media chorus.

In the end, Baines got off with a symbolic sentence: six months of community service which is the lowest of the lowest sentence you can get in the UK. This verdict sends a very clear message that medical legalization should be an effective measure of helping patients and not an abstract political or philosophical idea.

In another redemptive ‘scandal’, the action of Charlotte Caldwell, the mother of a child with epilepsy, led to a change in cannabis prescription laws. After the authorities confiscated her son’s medical cannabis at Heathrow airport, Charlotte Caldwell sued to change the law. She won the case, allowing free access to cannabis-based medicines for severely epileptic children. This case was largely exposed in the media and showed that pressure can help to bend the tendency in a desirable direction. 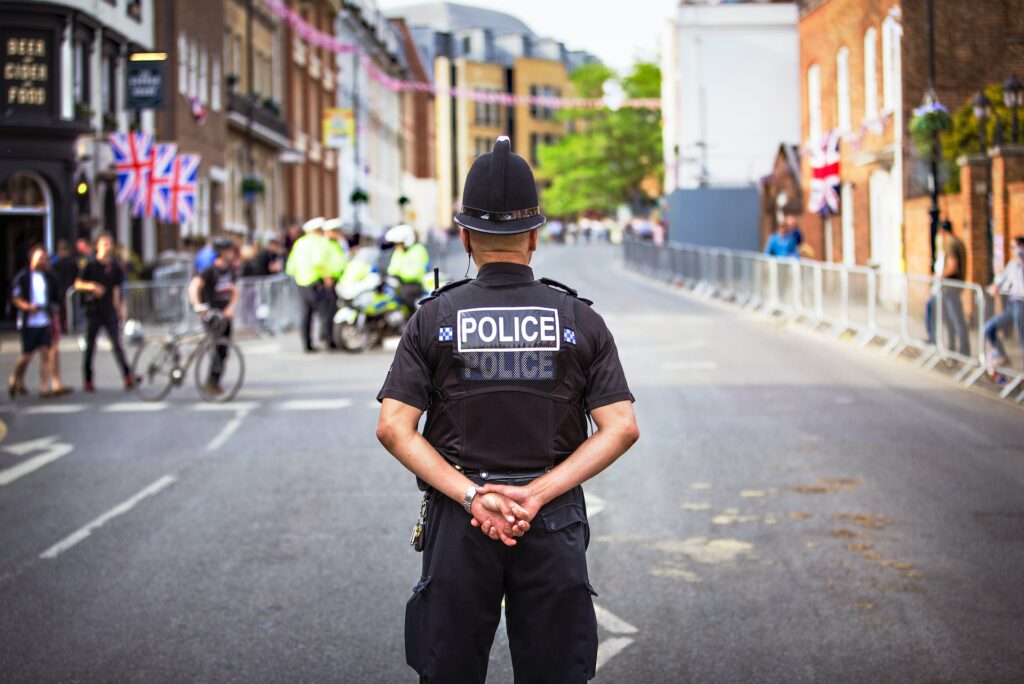 It is worth noting that, although there is a UK-wide medical education program on cannabis for healthcare professionals, it is not officially considered as medicine and should not be promoted as such. Many doctors fear losing their license and prefer to avoid prescribing a cannabis product (Sativex, Nabilone, or Epidiolex) despite the ‘legalization’ of its medicinal use.

However, the struggle continues in the British Parliament to make it easier to prescribe cannabis-based medicines to patients who need them. The compassion and sense of justice evoked by the media and public opinion should soon improve the prescription and information on cannabis in the UK for specific treatments, possibly clearing the way for unnecessary legal hustle.

Hemp, the raw material of the British Isles for centuries, is of course legal, and CBD oil (at a maximum level of 0.2% THC) is freely available as it is throughout Europe. The first CBD event organized by the Hemp Industries Association (HIA) took place in London in June 2019. Many producers and manufacturers of hemp products, such as clothing and cosmetics, were present to celebrate this market revival of a traditional product. Events like this bode well for the future of the hemp industry, a plant-based material that fits in with current back-to-nature trends.

And as a typically eccentric English anecdote, a young socially aware lawyer reportedly decided to swap his traditional horsehair wig for a hemp wig to defend animal rights. We can safely say that the new uses of hemp are still surprising and can ingeniously give a twist to established traditions. 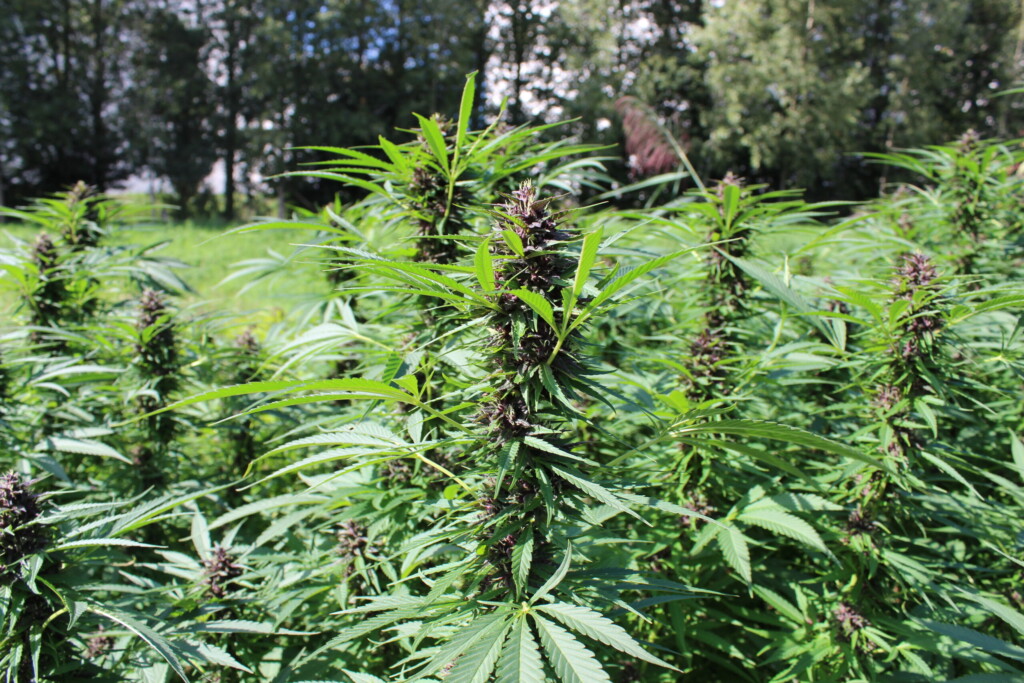 The Delicate Case For Recreational Cannabis In The UK

Although the UK law on cannabis use is still restrictive, it seems that decriminalization is on the agenda. The Mayor of London, Sadiq Khan, seems to be looking into the matter very seriously to find a modus vivendi that would allow especially young people not to be penalized as consumers of small quantities. He has even traveled to the United States, to California in particular, to learn from the American model of legalizing recreational cannabis production, distribution, and consumption and to identify the possible pitfalls and dangers of such a decision.

Of course, it is best not to possess too much cannabis in the event of a police check in the UK, as production and trafficking are considered a serious breach of the law. The larger the quantity, the more obvious the repeat offenses or suspicions of involvement in the black market, and the more likely you are to end up in prison for many years. Casual users are rarely penalized, however, and are subject to a warning or a £90 fine. 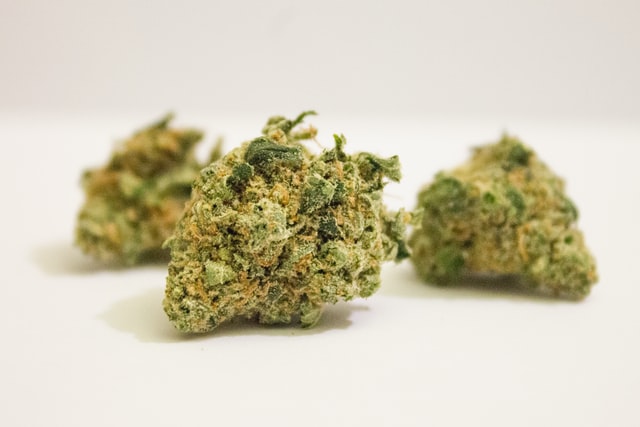 Production, Export, And Distribution Of Cannabis In The UK

Analyzing all this contradictory data one can only look for the error without finding it. Licenses for the authorization of cannabis cultivation are granted sparingly, but we might wonder whether this is not an attempt to gradually bring reality into line with fiction or vice versa. The country is largely divided about legalizing recreational cannabis and there are political issues at stake, no doubt.

However, the British are not without a sense of humor and have unexpected and sometimes shocking ways of effecting change. At the end of August 2022, we noticed the spontaneous eruption of wild advertising (4x3m) in the London Underground for an illegal platform to buy cannabis online. This kind of bold and fun provocation can only generate a sense of “why not” in the mind of users and potential defenders of legalised cannabis in the UK. And the future will tell us the result of that kind of activism for the good cause. 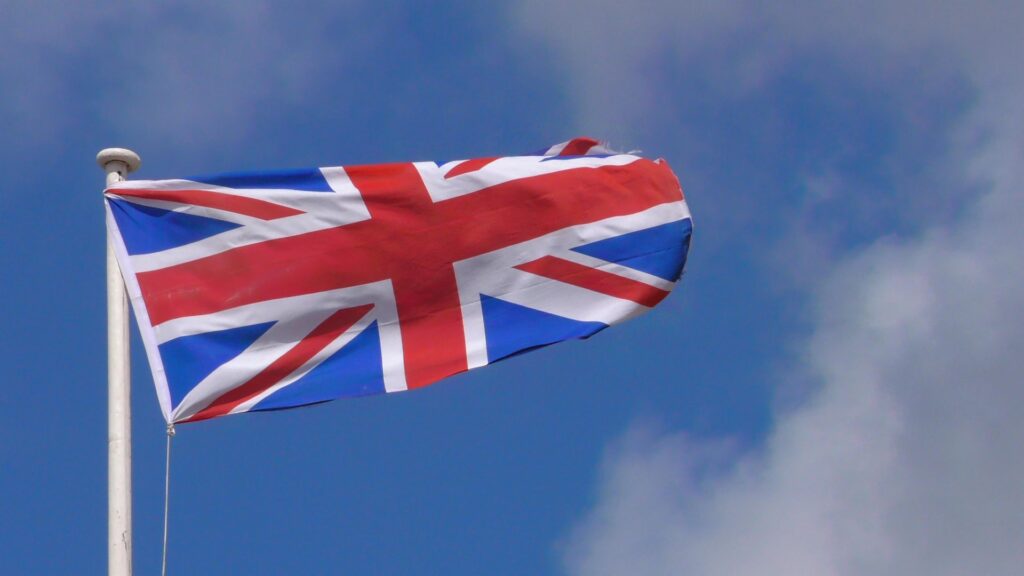 God Save The King

Since the passing of Queen Elizabeth II and the accession of King Charles to the throne, one can legitimately wonder what the trend will be for the legalization or decriminalization of cannabis in the UK. A new era is beginning and although the UK Cannabis Social Clubs (UKCSC) are growing in number and becoming more vocal, it is still difficult to predict anything in a nation on the move.

If you live in the UK and perhaps have the honor of having been granted a legal license to grow medicinal cannabis, discover at once our seeds collection in our online shop to order the noble genetics of our own Dutch monarchy (the House of Green; not of Orange, mind you) and make sure you own the right kind of green pedigree. And of course, do not forget to check our grow blogs to master the secret science of weed gardening! 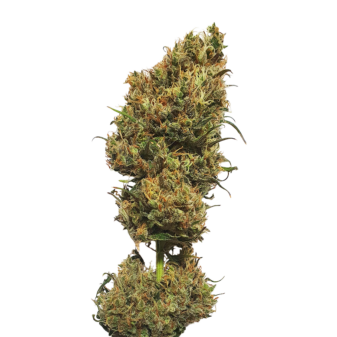 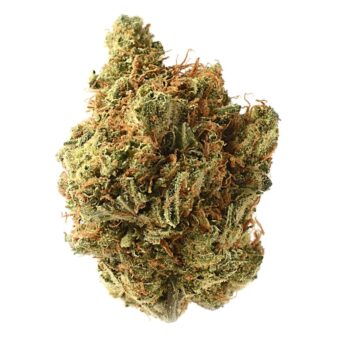